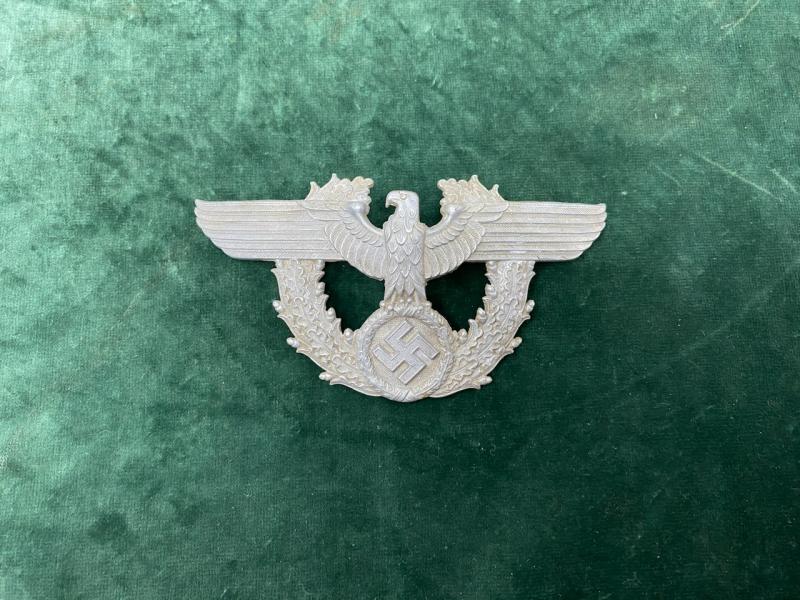 A wonderful spare, or ideal replacement or addition to a Police Shako. These were worn on the front of the Shako and were the same for the City or Rural shakos. Their only difference was the colour of the leather trim, brown or black. Pressed aluminium badge with great detail. It still has the original threaded posts to the rear and the original nuts. read more 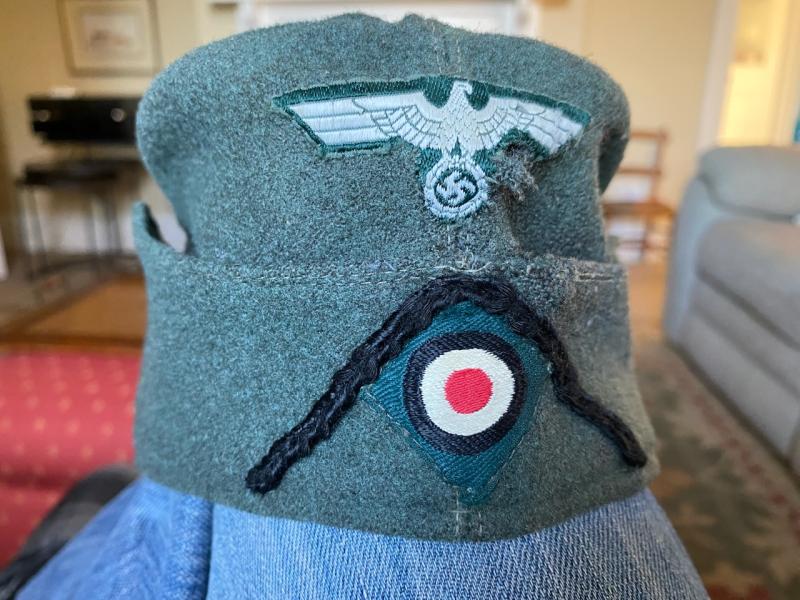 In green wool with canvas type lining , this is a great, early side cap. Obviously shows evidence of honest wear and there is a little moth beside the bevo green eagle to the front. However, this cap just oozes ‘real’ and ‘been there’. The cap has date and makers markings inside, Osang etc 1940, as well as the size 56. The front has a bevo National colour roundel machine stitched onto the crown... read more 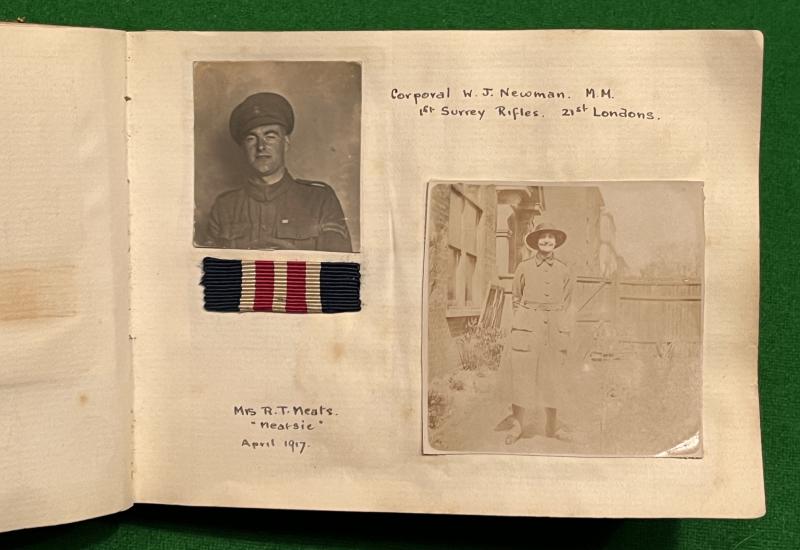 Combined photograph and autograph album compiled by Hope Biddle No.88 W.A.A.C. who was based at Wimereux between 1917 and 1918. Includes 145 box brownie ' b/w images and a number of loose images showing scenes of troops, vehicles and visits to the old battlefields. Also includes tipped in middle ribbons, passes, tickets and lucky clover contained in a leather covered album 100mm x 130mm. Image... read more 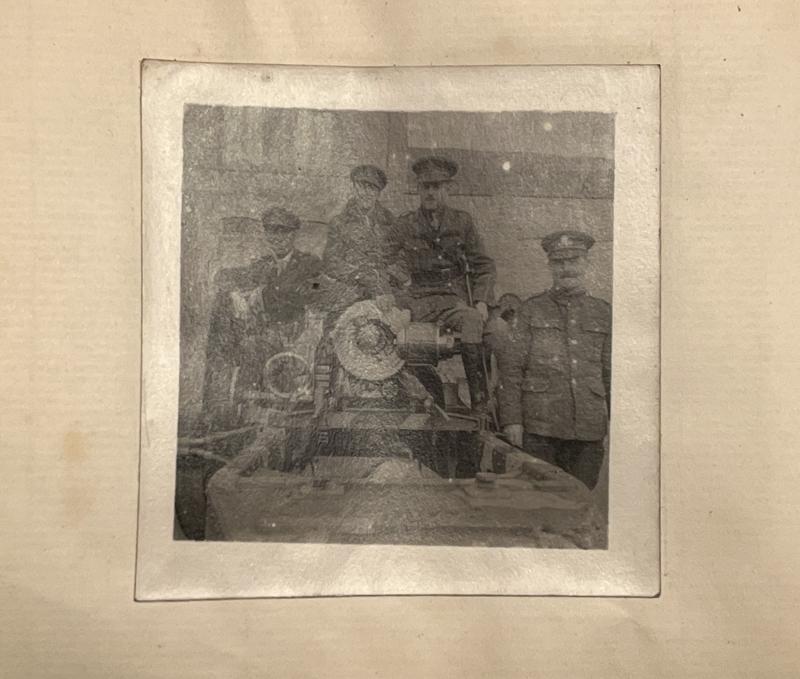 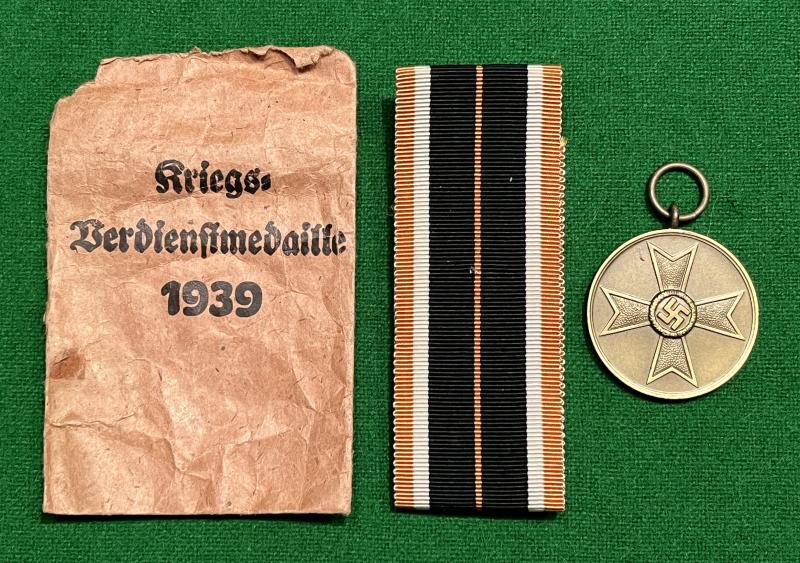 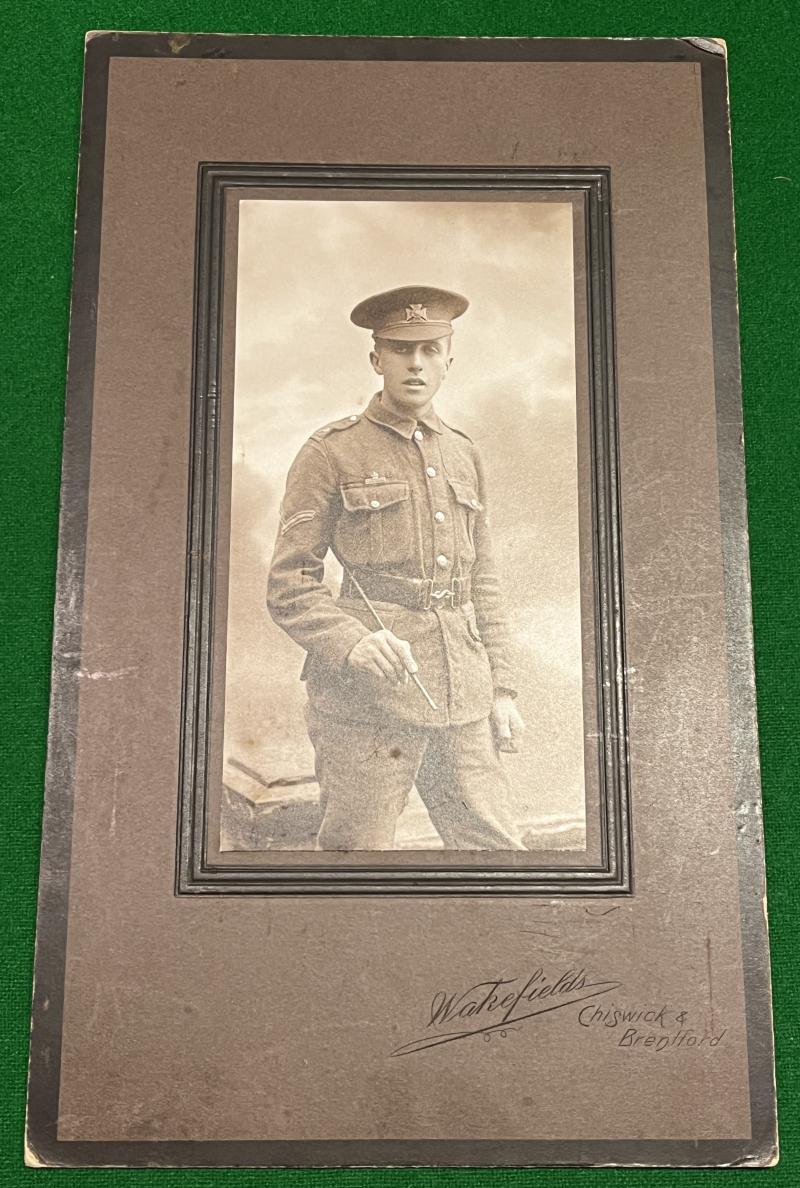 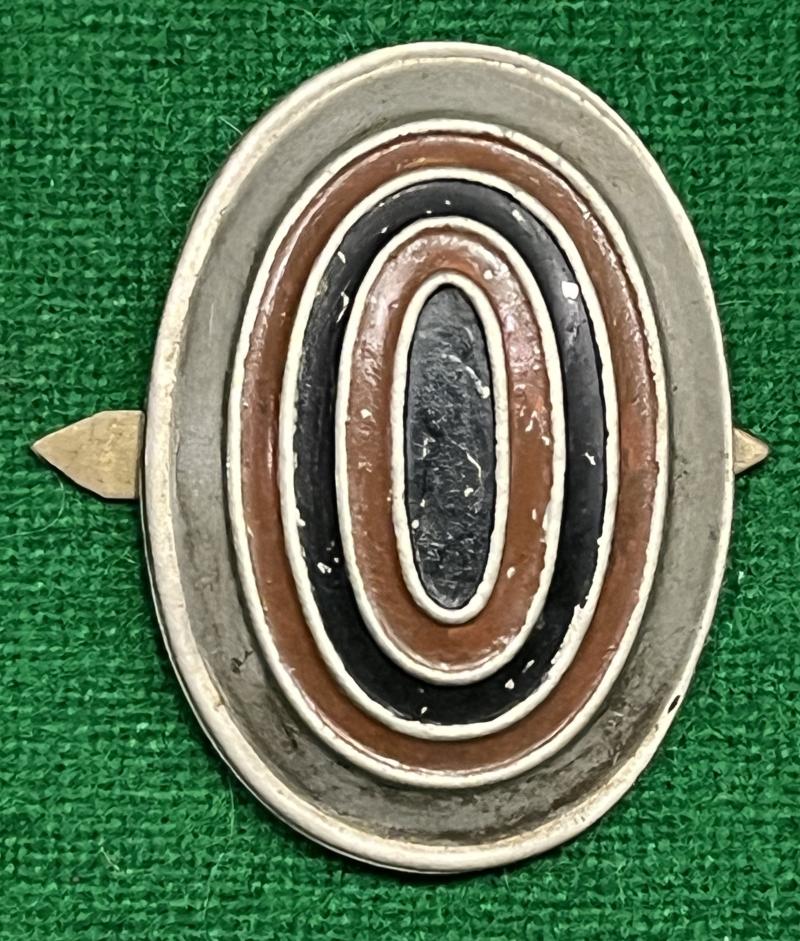 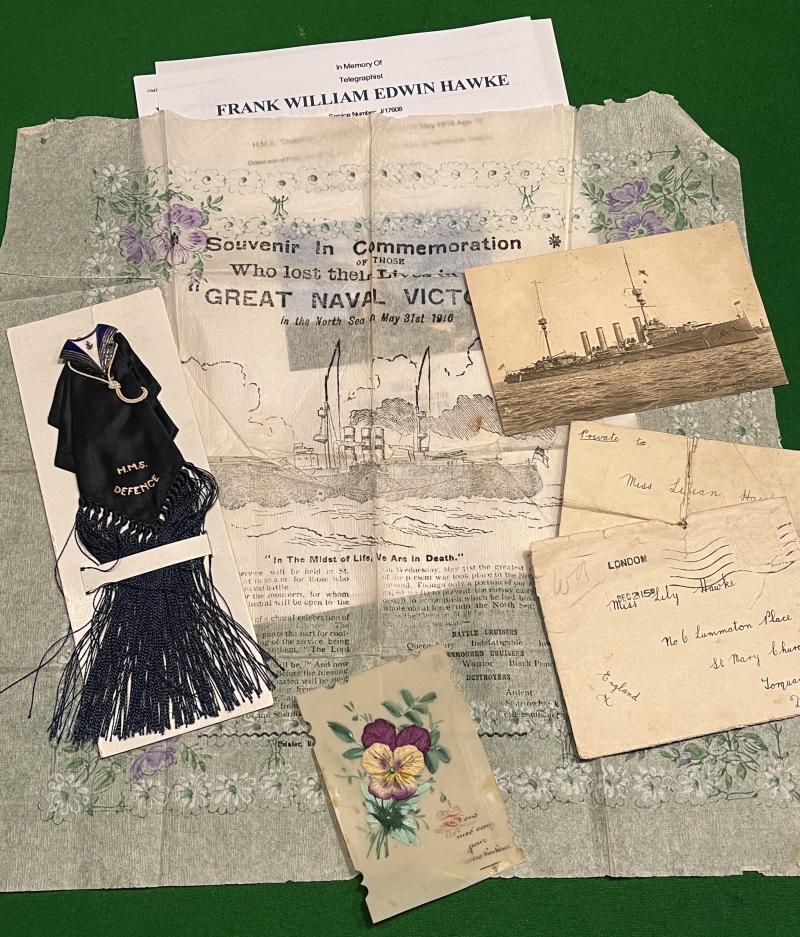 A souvenir grouping, probably kept by the victim's sister, to Telegraphist Frank,W.E.Hawke who was killed in the sinking of the armoured cruiser HMS Defence. Group consists of a postcard photograph of Defence, an unusual sweetheart brooch with silk and tassel adornment to Defence, a tissue souvenir commemorating the ' Great Naval Victory in the North Sea, May 31st 1916 ' which lists those ships... read more 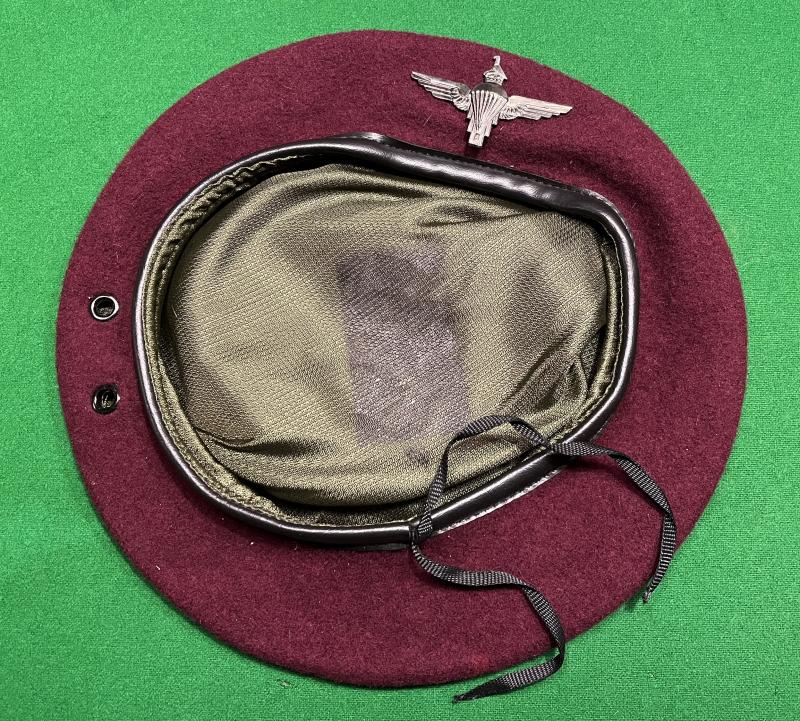 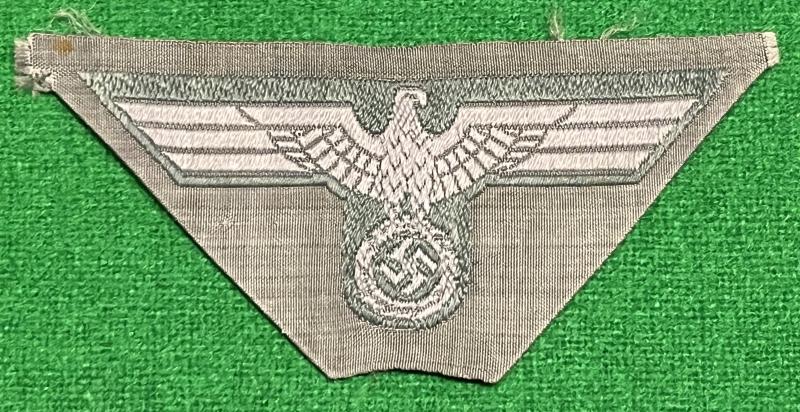